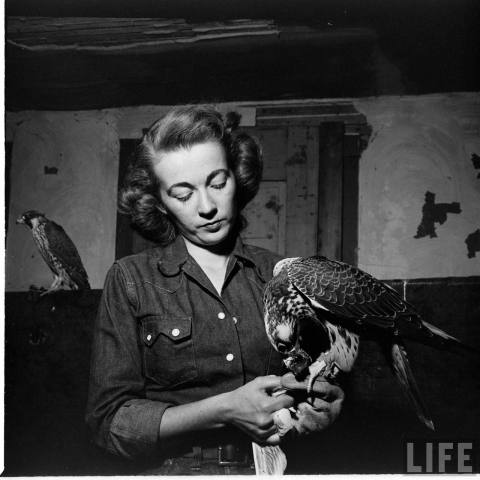 In 1952, Halter Cunningham, a federal game warden and businessman, allowed LIFE photographer Peter Stackpole to come along on his annual fall falcon hunt on an island off of Maryland. Using the “medieval” method of pigeons attached to strings and hunters buried in the sand, Cunningham captured a number of peregrine falcons to attach identification bands to their legs, so that ornithologists could then study their movements. He then released all but one falcon back into the wild, keeping that bird to train over the winter months and then release the following spring.

To read the original article, Life Goes on a Falcon Hunt,
which appeared in the November 17, 1952 issue of LIFE, head here. 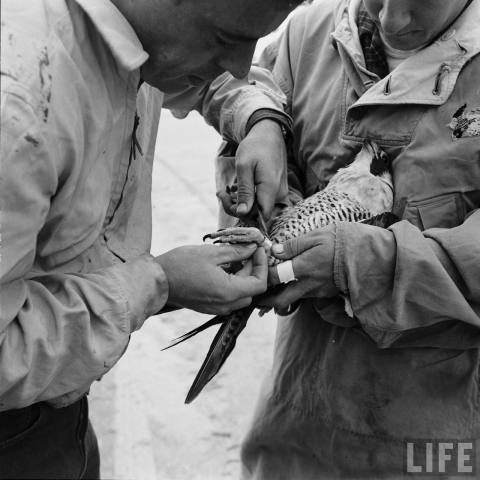 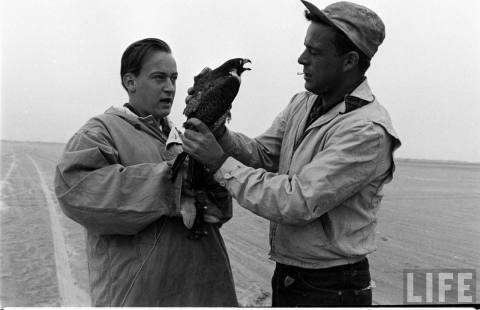 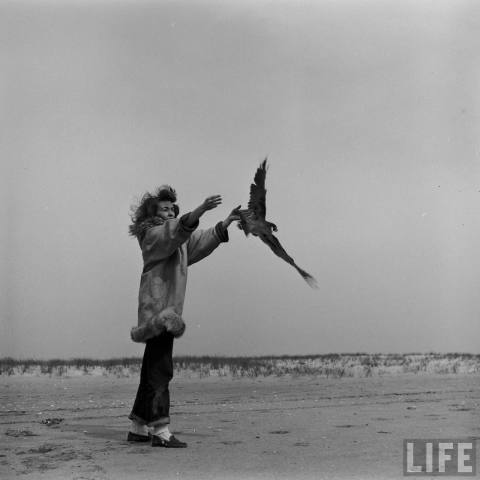 See more of the falcons at home after the jump.

END_OF_DOCUMENT_TOKEN_TO_BE_REPLACED

You are currently browsing entries tagged with Maryland at Quite Continental.