Did you know that the New York Public Library had within its collections a series of panoramic photographs taken of Fifth Avenue — from start to finish — in 1911?  I’ve been thoroughly enjoying my virtual wanderings down the avenue in 1911, which coincidentally is also where my office is located in 2011.  Cars and pedestrians are frozen in time on the stately street.  Some of the buildings I can recognize, while others have been long since torn down.  The library is without its lions, St. Thomas is just being built and Mrs. Vanderbilt is still living in the mansion where Bergdorf Goodman now stands.

The images are a bit small here, but I urge you to click through and take a look for yourself at New York 100 years ago.  They are amazing.  You can find the collection here.

Vanderbilt home (current location of Bergdorf Goodman) and the Plaza 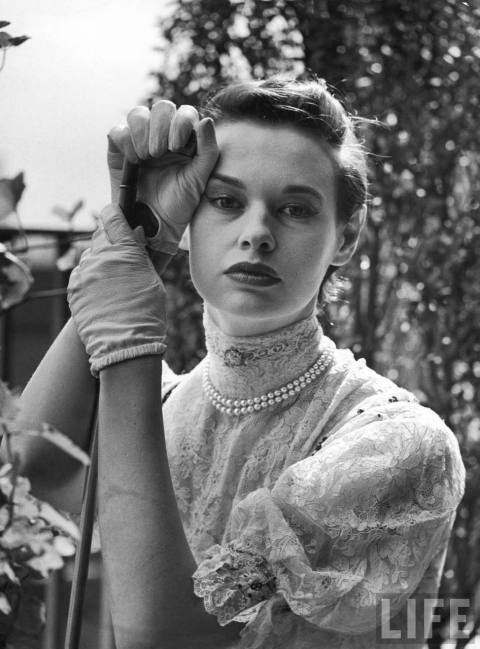 Gloria Vanderbilt is many things: an heiress, a painter, an actor, a muse, a designer, a model, a writer, an entrepreneur, a survivor, an icon.  She brought the Vanderbilt name out of the Gilded Age and into the Digital Age, reinventing herself over and over along the way. 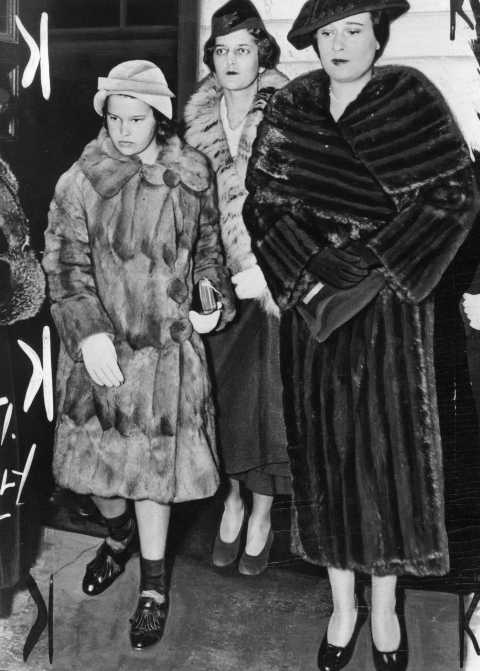 With her mother, Gloria Morgan, and governess.  Gloria’s mother lost custody of her in 1934, after a scandalous trial.  Gloria’s paternal aunt Gertrude Vanderbilt Whitney was awarded custody. 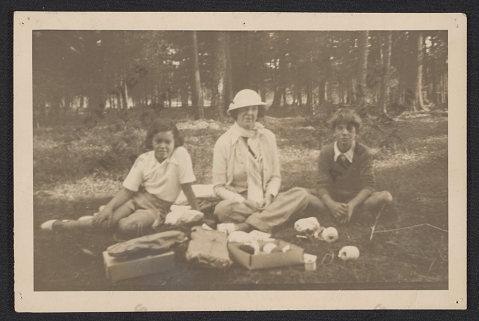 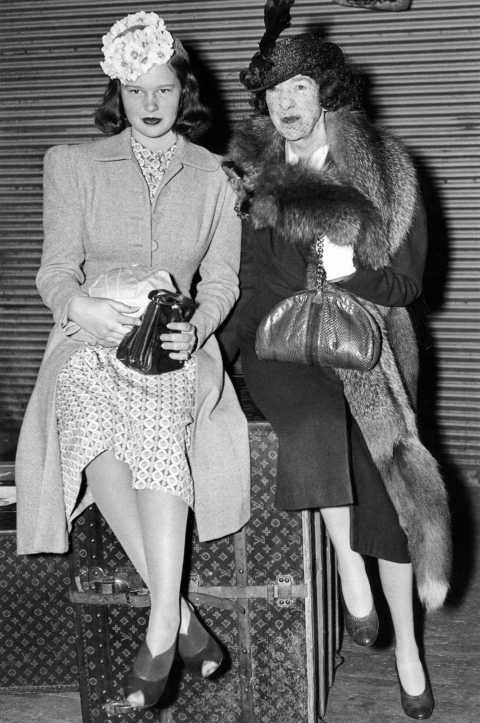 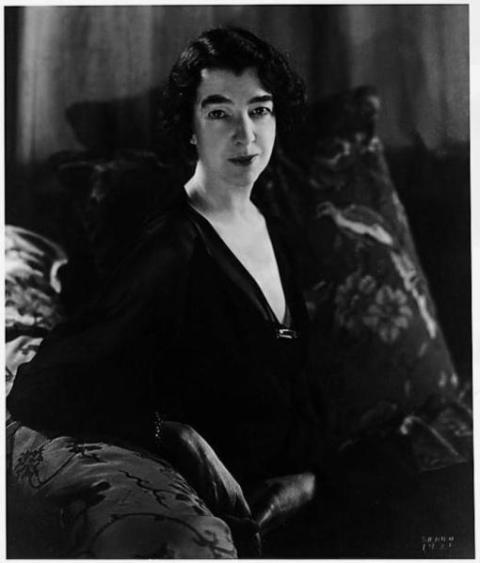 Gertrude Vanderbilt Whitney “…was a formidable , complex woman who had emerged from her own trials within the gilded cage of her family and marriage to Harry Payne Whitney…Harry Payne Whitney was the perfect, dashing millionaire match for a Vanderbilt heiress…But Gertrude discovered early on that unless she made her own life, she would suffer the same fate as so many heiress wives whose husbands found their fun and passion outside of the marriage.  Thus she cultivated a life in the arts, both as a patron and a sculptor.  She founded the Whitney Museum of American Art in 1931, after the Metropolitan Museum of Art turned down her offer of seven hundred American paintings from her collection in 1929.” 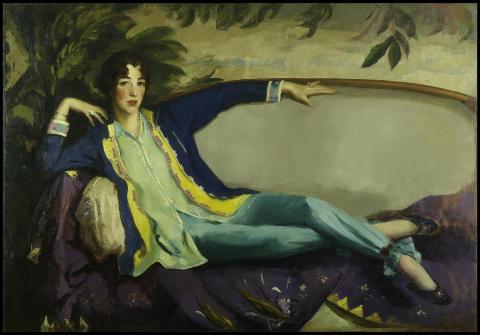 Gloria remembers Gertrude as “tall and extremely thin and [having] exquisite taste in the way she presented herself.  At Old Westbury she would wear variations of the same look — beautifully cut English slacks with tailored silk shirts, several ropes of pearls and hats (in the house) made of tweed and a jaunty feather tucked in.  It was considered eccentric in 1932 for a woman to wear pants, and the first time I met her at Old Westbury I was quite startled, never having seen a woman in pants before.” 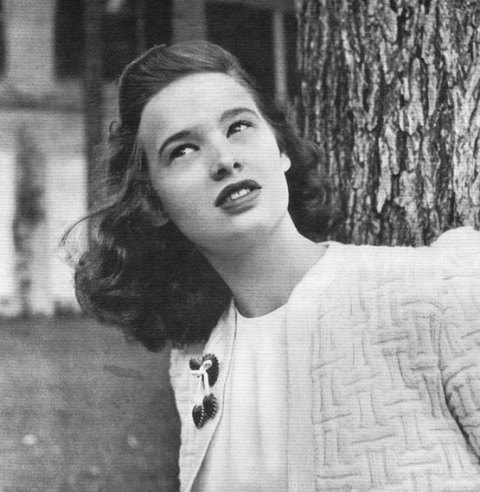 Fifteen year-old Gloria appearing in Harper’s Bazaar for the first time in 1940, at the request of then fashion editor Diana Vreeland, who met Gloria at Gertrude’s home at Old Westbury. 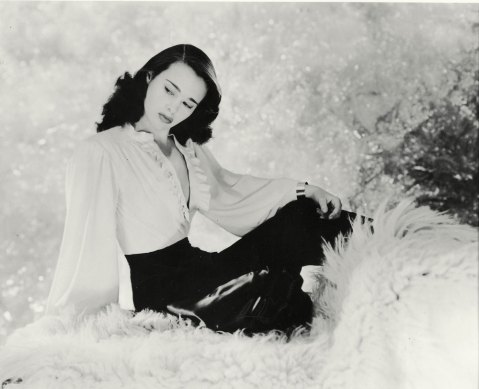 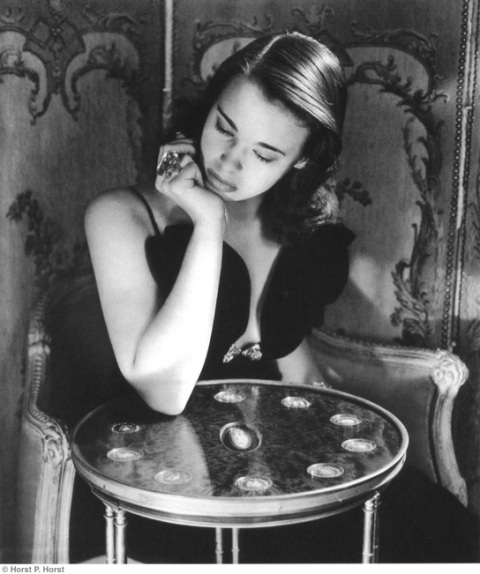 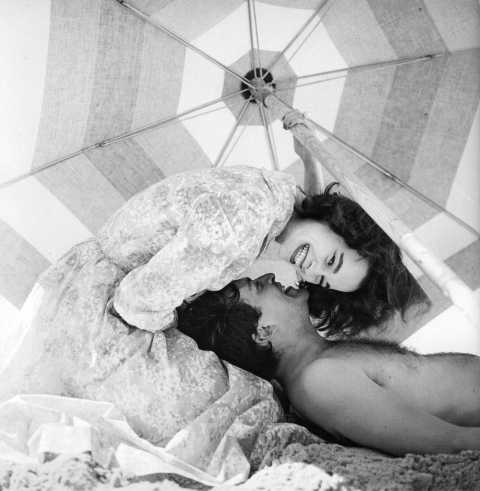 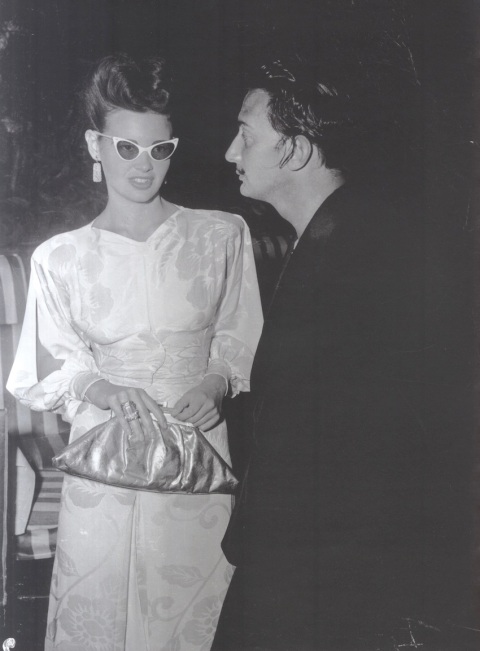 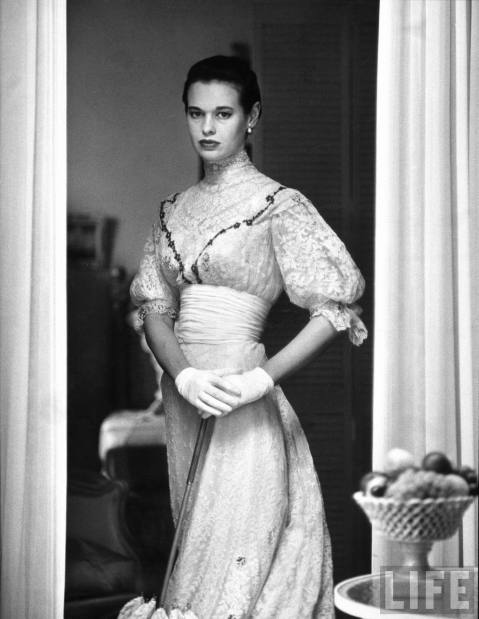 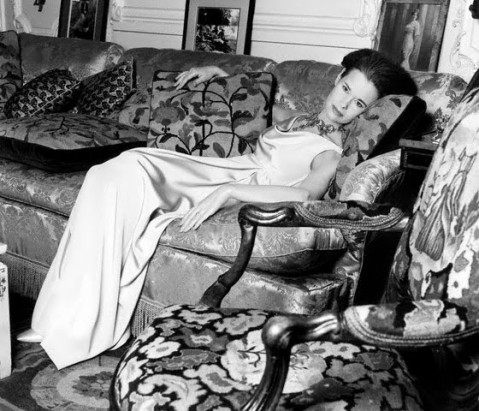 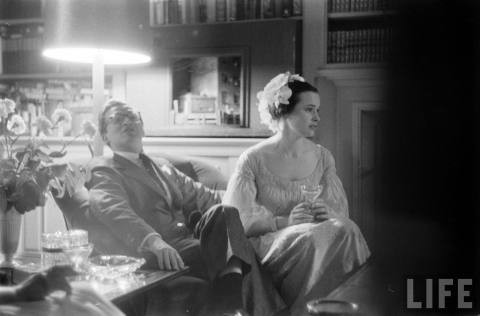 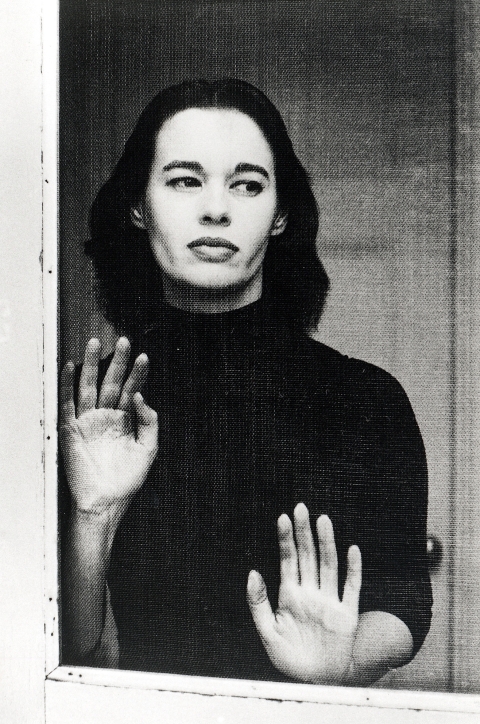 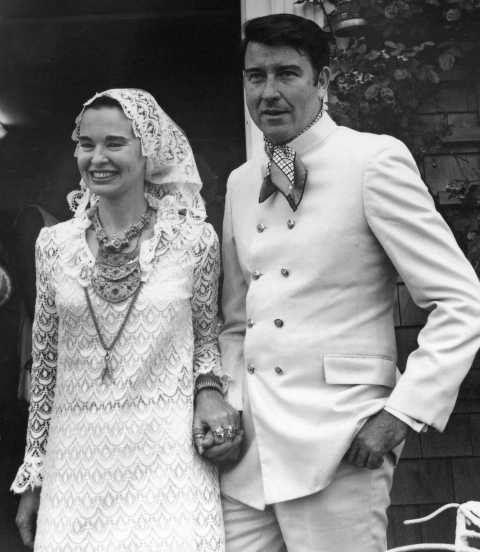 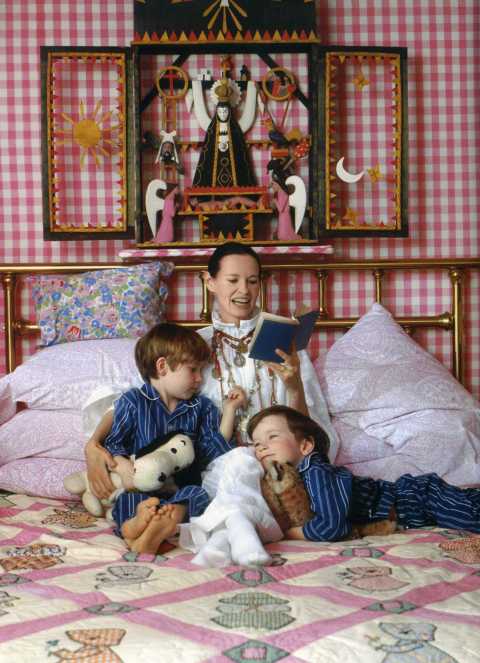 With sons Carter and Anderson Cooper. 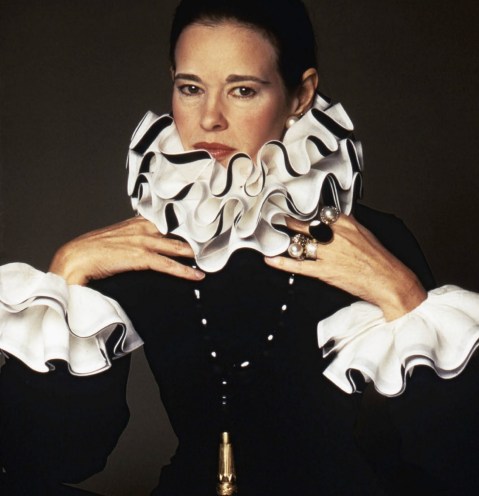 You are currently browsing entries tagged with Vanderbilt at Quite Continental.