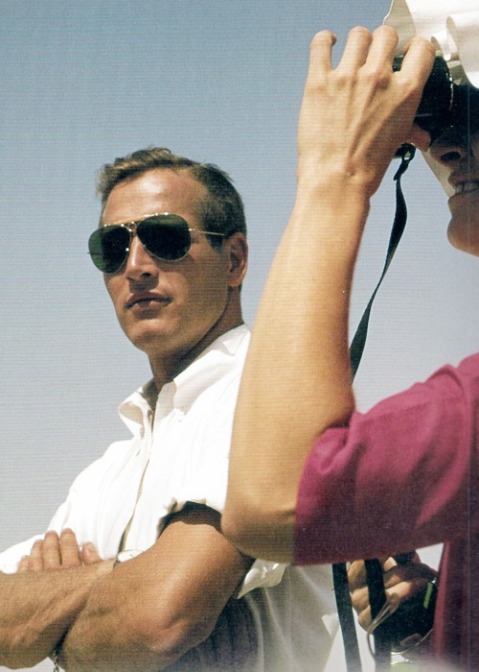 If you’ve ever visited my tumblr, you already know I have quite a thing for Paul Newman.  I get my daily dose from fuckyeahpaulnewman.  Profane name, but hours of entertainment.  You won’t be disappointed.  (Sidenote: If your thing is Paul Newman and Joanne Woodward, there’s even a tumblr for that as well, called — what else? — fuckyeahpaulandjoanne.  Those tumblr site names.  Go figure.)

You are currently reading Happy Birthday to Paul Newman at Quite Continental.