A few scenes from the weekend, spent kicking around
the city in rather unseasonably warm weather…

Happened upon the Bloomingdale branch (c.1898)
of the New York Free Circulating Library.

…and the other Met. 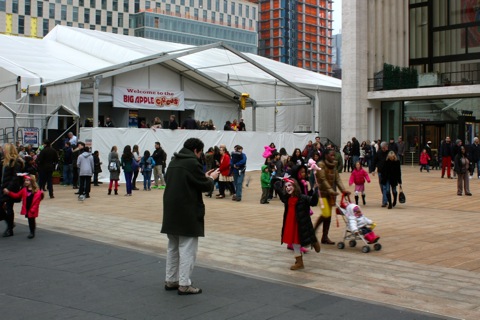 The best kind of tents and street style photographers
flocked to Lincoln Center this weekend. 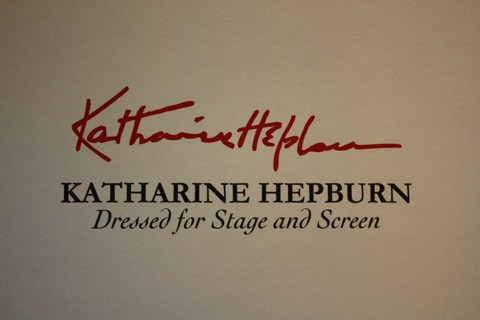 As I mentioned, I made it to the New York Public Library for the Performing Arts for an excellent exhibit on Katharine Hepburn’s costumes for stage and screen.  Incidentally, I discovered I had unwittingly purchased the accompanying book some months back: Katharine Hepburn: Rebel Chic.  Do give it a look, it’s quite good — especially if you didn’t make it to the exhibit! 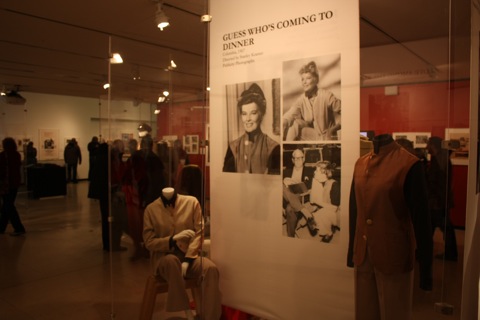 While there was plenty to love about the exhibit, my absolute favorite part was when I overheard an older couple discussing the trousers that Katharine tended to wear.  The wife, who you can see above, wore a fedora and what looked like a man’s overcoat.  When she said she wanted a pair of pants just like Katharine, her husband immediately said that he thought she would look amazing in them.  Sort of completely made my day. 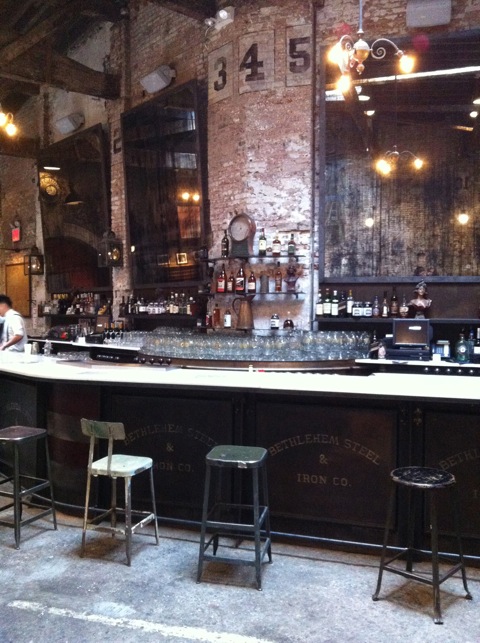 On my way to catch Amour at Film Forum (which I highly recommend!), I nipped into the newly opened Houston Hall to sample some of their house drafts.  Not only is it a formerly abandoned FBI garage complete with exposed trusses and industrial touches, it’s also the largest — and prettiest! — beer garden I can think of downtown.  The Standard had better watch their back.

Hope you had a lovely weekend!
xoxo. M.

Photos of me taken by the inestimably talented Tara Cole.

§ 8 Responses to At The Weekend

Leave a Reply to Hannah B. (@HB_Belle) Cancel reply

You are currently reading At The Weekend at Quite Continental.