Field Notes: A Road Trip to Nashville and Back 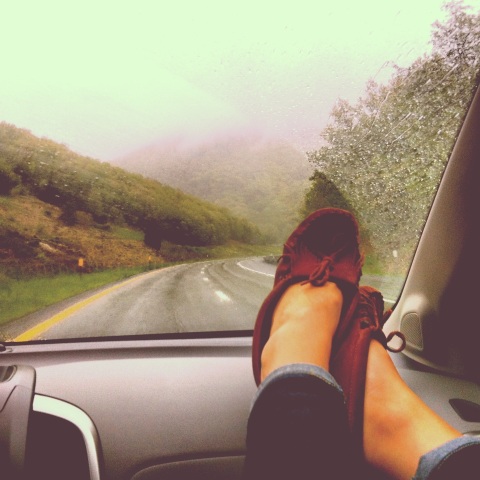 As I mentioned a few weeks back, I had the pleasure of hopping into a car and making the drive from New York City to Nashville — all 737 miles of it — with my lovely friend (and talented Art Director) Amelia Tubb.  Mainly because we both were itching to get out on the road and I was already dying to get out to Nashville — but when we realized it just so happened to be the same weekend that Northern Grade would descend on Music City, the decision really seemed to make itself.  The photopalooza that follows is a combination of Amelia’s gorgeous photographs and a few of my Instagrams.

While still in the planning stages, we decided it made the most sense to make a stop on each leg, so that we didn’t go too crazy.  On the trip south, I figured the midway point in Virginia was near Roanoke and dropped a pin on an AirBnB map.  From there, I poked around the available places until I found an amazing little guest cottage near a town called Floyd.  Located off the Blue Ridge Highway — which at night was completely spooky and dark and Amelia kept making Blair Witch references — we eventually pulled up slightly (entirely) later than expected to a tiny, twinkly cottage to the rear of our host’s large home, both built c. 1880.  Comfortably furnished and completely adorable, we had little time to appreciate its charm before heading off to a peaceful sleep. 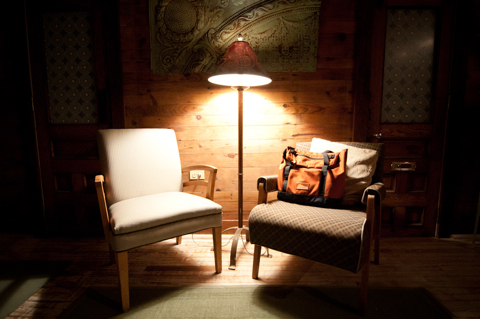 It was in the morning light that the cottage really showed its potential for a longer stay.  No wifi, homemade granola, a lake a short hike away and the promise of an exceptionally relaxing solitude, all made for a bittersweet good-bye — especially after meeting our lovely host Susan, her husband, and their three-legged dogs. 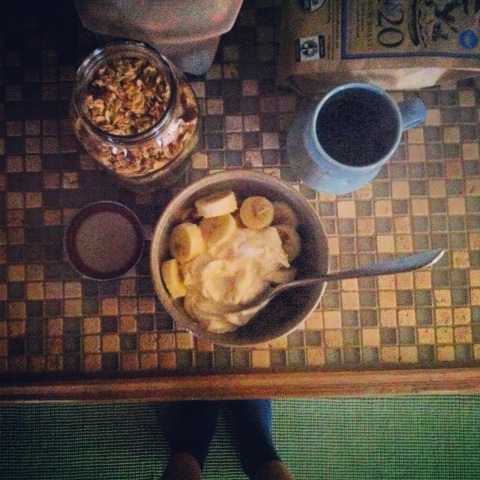 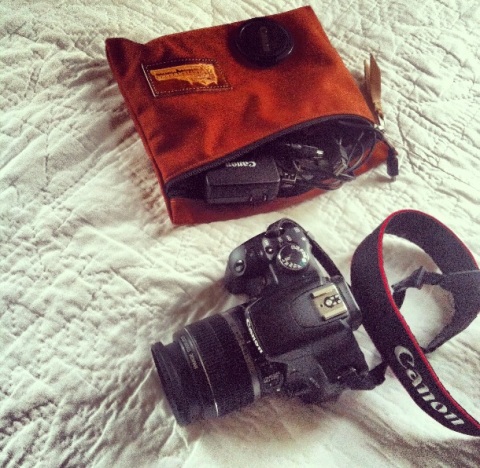 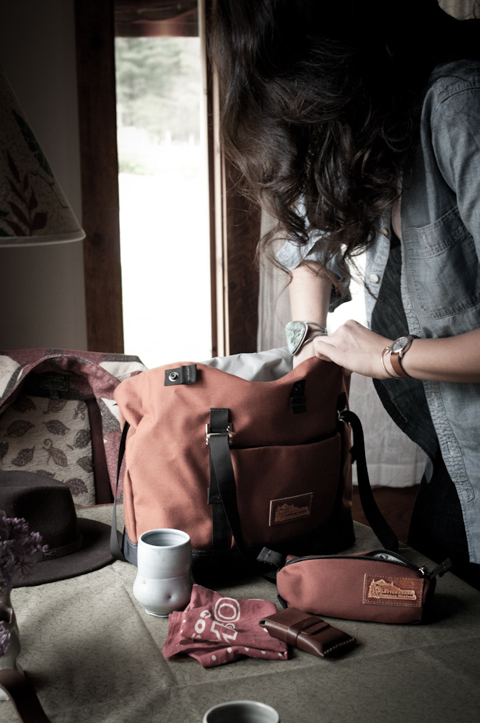 I was first introduced to Kletterwerks by Lizzie late last year and was immediately intrigued.  After getting to know some of the great folks on the team I continue to be impressed!  A climbing equipment company originally founded by designer Dana Gleason in 1975, Kletterwerks is based in Bozeman, Montana and is currently headed up by Dana’s son.  By examining the packs his father designed in the late 70s — honoring their vintage sensibility while introducing subtle updates: similar fabrics, heritage colors, laptop sleeves, etc. — Dana3 has successfully created some great stuff that will serve you equally well on an overnight hike or a hike uptown.  And when you take into account the fact that Kletterwerks is made in Montana — right in Bozeman — the value increases exponentially.  Design updates and value notwithstanding, I haven’t stopped using the Konker Tote (above) since I came home from Nashville.  Equipped with handy compartments and adjustable straps, it’s pretty much the best tote ever. 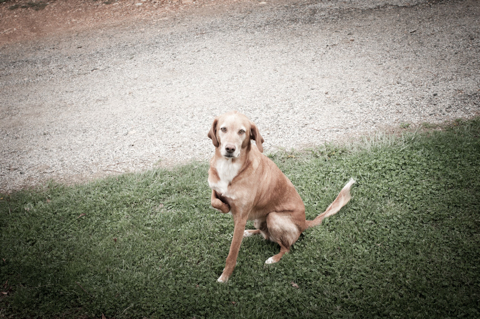 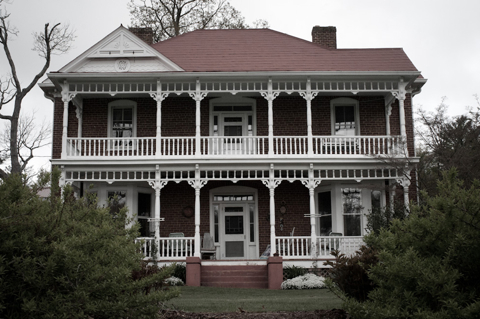 The main house.
We then took a drive into the center of town for a proper visit.  In the daylight, the Blue Ridge Parkway was gorgeous countryside and Floyd was a lively little town with an artistic and musical feel. 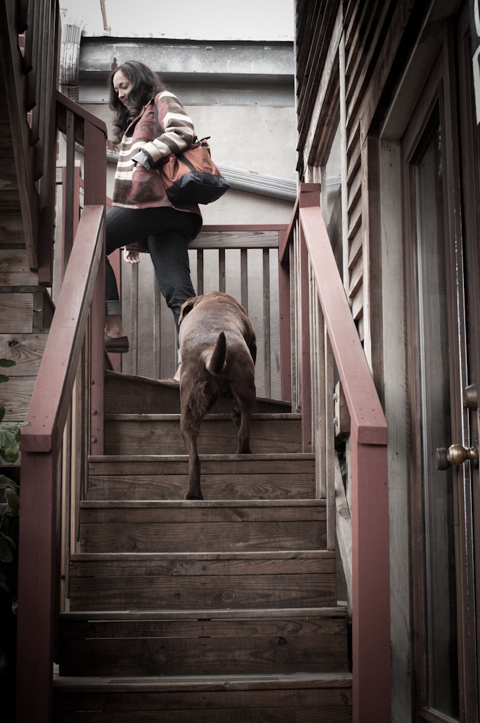 We picked up a friend on our walk.

Roasted in Floyd by Red Rooster Coffee Roaster.  Try their 4 & 20 French Roast if you like a darker roast — I’ve already managed to drink all that I brought home with me and am badly in need of a reorder! We picked ours up at the Black Water Loft, a great coffee shop attached to a bookshop below. 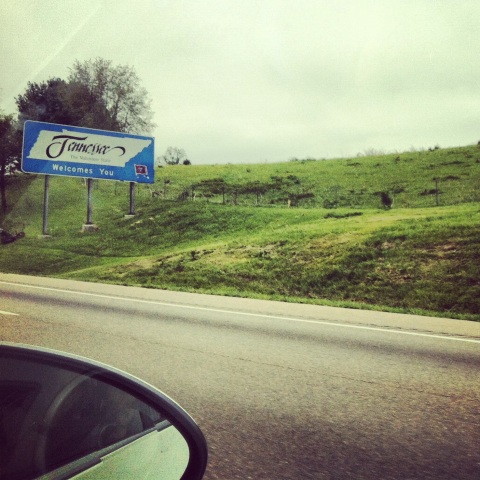 Once we hit Tennessee, it seemed the logical thing
to go to the Willie Nelson General Store and Museum…

…and get hats.  Here I will mention that with the purchase of these hats, it brought the trip’s overall hat tally to five.  Evidently we are ladies who need options.  At least when it comes to what is on our heads.

Hats secured, we made an immediate beeline for Mas Tacos in East Nashville– because really, the only thing I want more than a hat is some amazing tacos.  After hearing about Mas Tacos from practically everyone we spoke to before, during and after the trip, you should know that the hype is definitely warranted.  Don’t miss them. 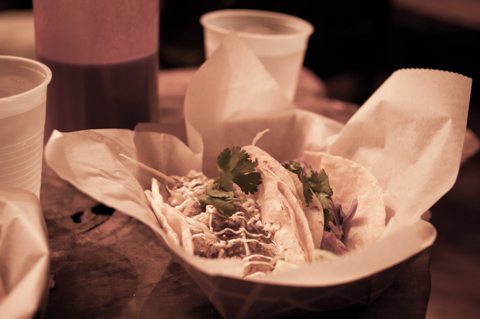 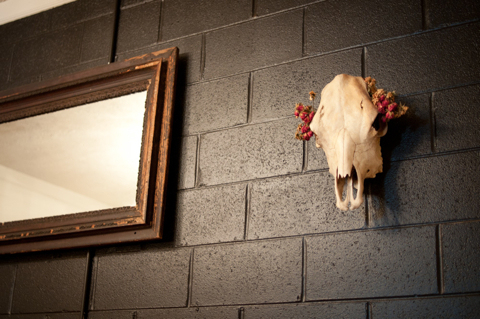 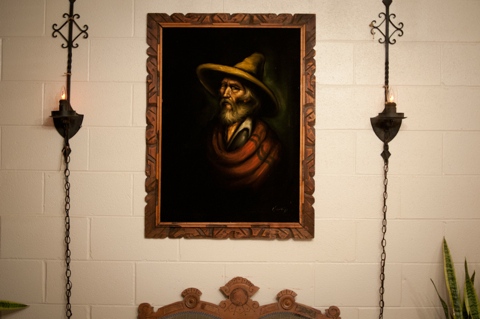 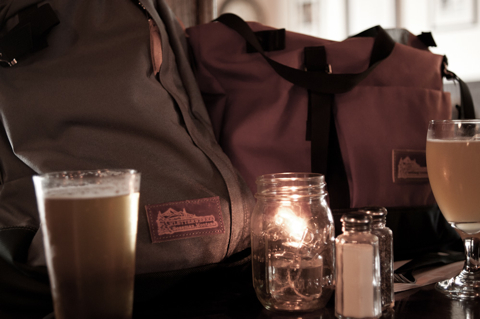 We then meandered across the street for some adult beverages at The Pharmacy, a rather classy beer garden and burger joint.  Now, before I go representing like I knew everything about everything, I should divulge that we received a considerable amount of guidance, help and hosting from a Mr. Cooper Samuels, of I Took the Train.  Cooper is one of Nashville’s best bloggers and someone who’s been a friend of mine for a bit, albeit of the internet variety.  So I was very happy to finally get to meet up in person on this trip.  A few of his other excellent recommendations included:

City House, where you should get the egg on your pizza.

Rolf and Daughters, where I happily made a meal of veggies, foie gras and rosé.

And The Patterson House, a serious cocktail den where there’s no milling about the bar — you’re seated and attended with finesse.  I had a amazing Bacon Old Fashioned and managed a partial picture of Cooper’s hand.  No mean feat, if you know Cooper.

Up next on the docket: Northern Grade Nashville, a men’s pop-up shop that offers apparel, accessories and gear, all made in America.  You might recall I worked the Los Angeles one, yes?  Well as Northern Grade travels around the country, one of the best features is seeing how each city has a slightly different take, as well as a slightly different audience.  It was awesome to see how an event like Northern Grade can strengthen a community of like-minded individuals interested in well-made goods and domestic production and simultaneously have a great time. 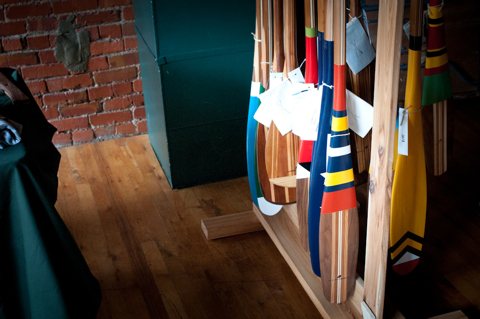 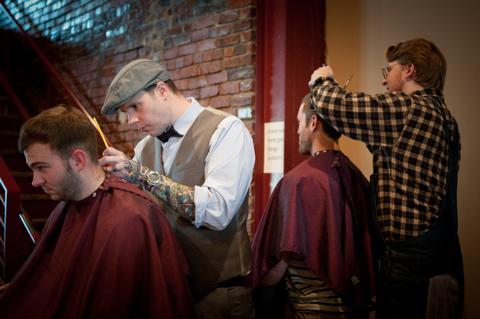 Amelia making a belt with Billy Moore of Cause and Effect

And of course, we dropped by Imogene and Willie. 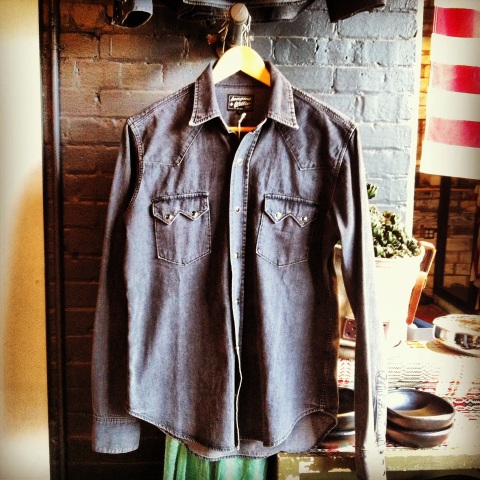 The Leo Sawtooth in black selvedge denim.
Please say hello to my new favorite shirt.  Please also don’t be alarmed if I seem to be wearing it every single time you see me. 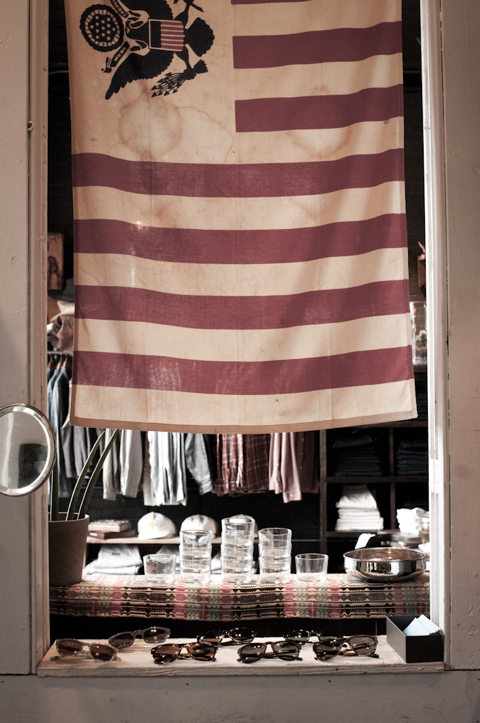 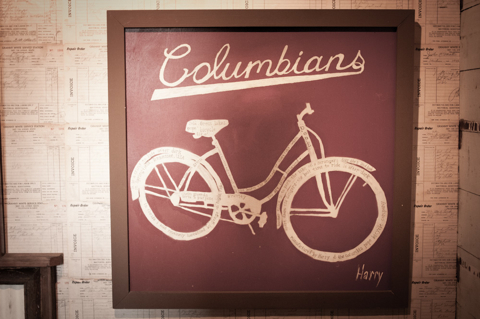 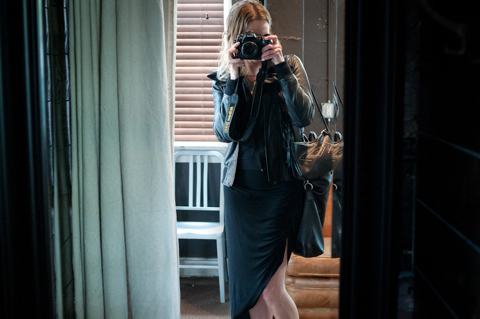 On the way back, we drove threw a horrible thunderstorm at night and stayed with my Aunt in West Virginia for what felt like exactly seven minutes.  We did, however, make time to stop at the Waffle House.  Surprised it was my first visit?  Well, we don’t have them on the west coast — we do have an International House of Pancakes, but that appears to be unrelated.  In any event, it became one of our favorite places while on the road, where locals would mix in with the transient folk like us, rubbing elbows over hash brown concoctions and yelled orders. 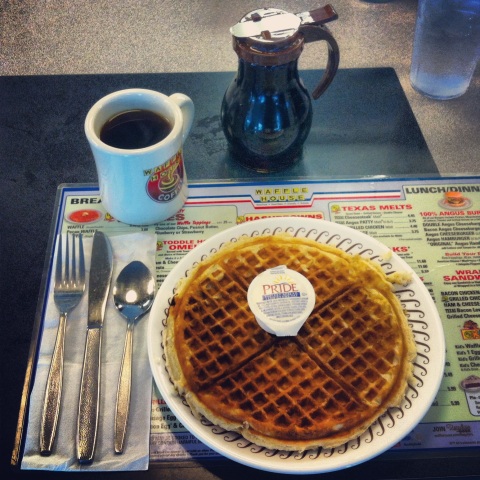 Photos by the amazing Amelia Tubb.
Instagrams by me!
Bags courtesy of Kletterwerks.

§ 2 Responses to Field Notes: A Road Trip to Nashville and Back

You are currently reading Field Notes: A Road Trip to Nashville and Back at Quite Continental.