First US flag on Guam on boat hook mast being staked in ground by 2 US officers on Guam 8 minutes after US Marines & Army assault troops landed on Central Pacific island during WWII.  Taken July 20, 1944, via LIFE.

July 21 marks the 67th anniversary of the Battle of Guam, considered the official date America regained possession of the island of Guam, during World War II.  Guam, the largest of the the Mariana Islands, remains a US territory to this day.  Lasting over two weeks, the battle was difficult, but the victory was decisive.  The day is celebrated as Liberation Day in Guam.

Now, why do I know this?  Purely self interest.  Because my paternal grandfather fought in the Pacific Theatre during World War II, was stationed in Guam, met my grandmother-to-be there (a pretty native Chamorro hula girl), and fell in love.  Unfortunately, I was never able to meet my grandfather, as he passed away when my own father was a boy, so I did not get to hear his wartime stories.  I did, however, hear stories from my grandmother, who has also passed, about her harrowing experiences during the Japanese occupation.

And so, I wanted to share a bit of history as I remember both my grandparents and celebrate the liberation of a place that I am yet to see with my own eyes.  Of course, I’m also deeply thankful to the servicemen and women like my grandfather who sacrificed so much to recapture this tiny speck in the South Pacific.

Photos from the LIFE Archives from the Battle of Guam 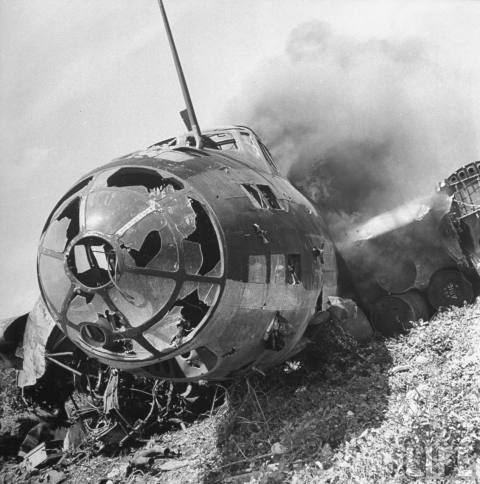 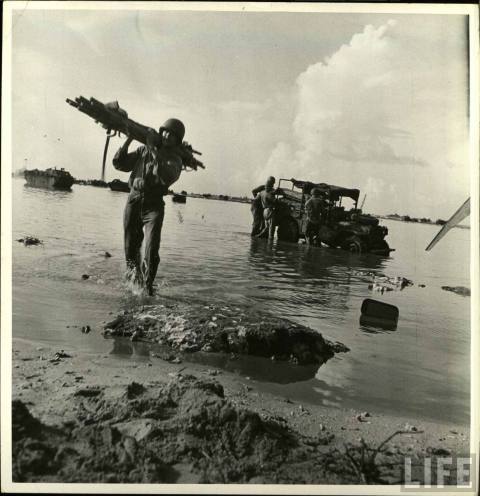 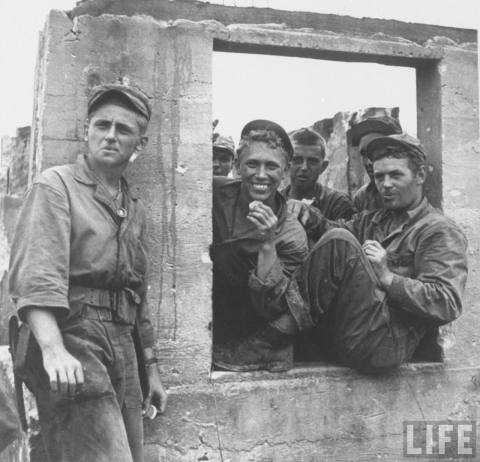 Last image via US National Archives.

You are currently reading Happy Liberation Day: Battle of Guam – July 21, 1944 at Quite Continental.