No, no, not that American Girl.*

From 1917 until 1979 Girl Scouts published a magazine, originally called “The Rally” (1917–1920) and then “The American Girl.”  At one time this magazine had the largest circulation of any magazine aimed at teen-aged girls.

I really love some of the covers from the 1930s. 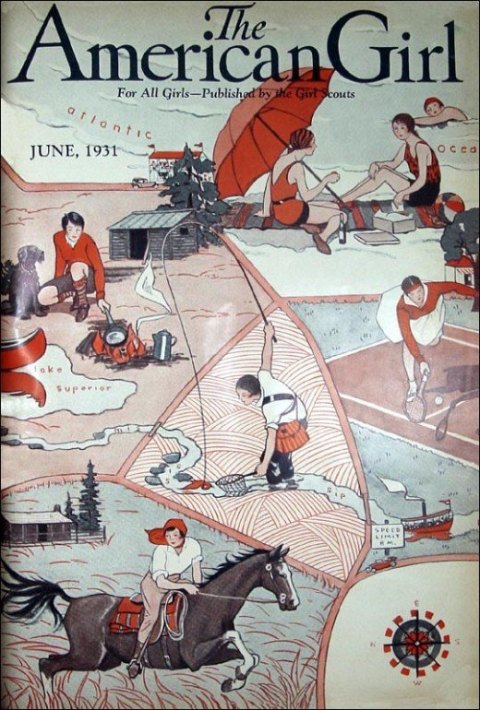 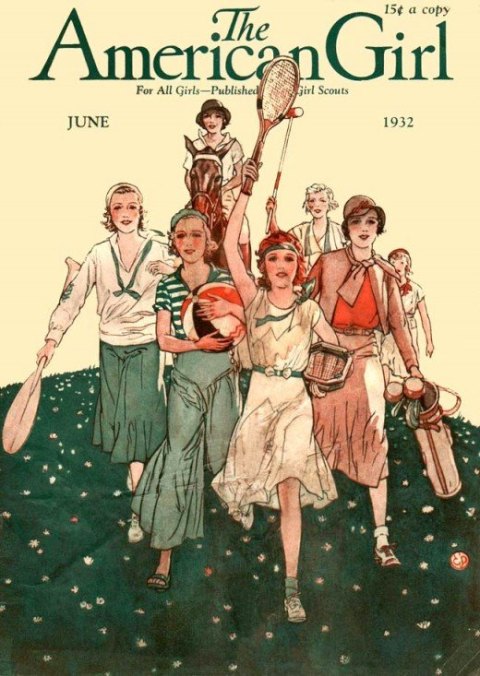 For more, head over to How To Be A Retronaut.

*I did own one of those dolls, though.  Bonus points if you can guess which one.

You are currently reading Rabbit Hole: The American Girl Magazine at Quite Continental.