Taking design inspiration from the mid-century American college student isn’t particularly innovative these days.  In fact, it can sometimes seem like designers are perennially stuck in those hallowed years between childhood and adulthood, where the most pressing matters of the day are studying for a midterm or rushing the right house.  Particularly if said years are spent in one of the more storied institutions, such as the colleges of the Ivy League.  This was perhaps most recently and significantly evidenced by the recent reissue and popularity of Teruyoshi Hayashida’s 1965 book Take Ivy, a collection photographs of Ivy style, and its appearance in bookstores and J.Crew stores alike.

But here is where we shall take a step back, because we should note that the conversation above is truly about men and menswear (and perhaps menswear-influenced womenswear by extension).  When was the last time we’ve seen the college coed honored, and not as a caricature — not as a girl in boy’s clothing — but truly female?  Honestly, I cannot recall, sadly.  Which is why the Jil Sander Pre-fall 2012 collection is so exciting to me.

For Jil Sander, designer Raf Simons has honored the collegiate woman.  Not content to merely reproduce — the quagmire that menswear frequently finds itself mired in — Simons’s reinvention of familiar forms is refreshing and startlingly well-executed, especially in the case of outerwear.  The presentation of the designs in a campaign that echoes Hayashida’s photographs, in group portraits that recall sororities and ladies’ clubs, is a stroke of genius and I couldn’t resist pulling up a few real ones.  You know me. 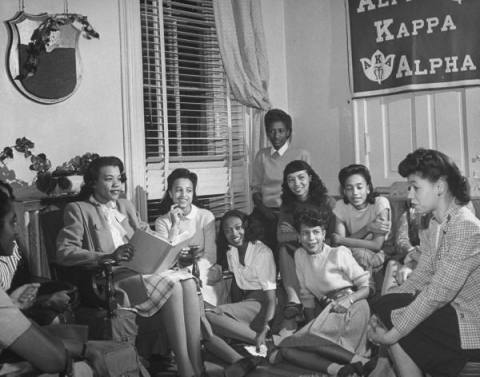 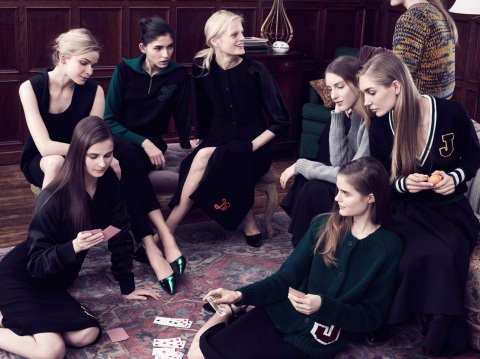 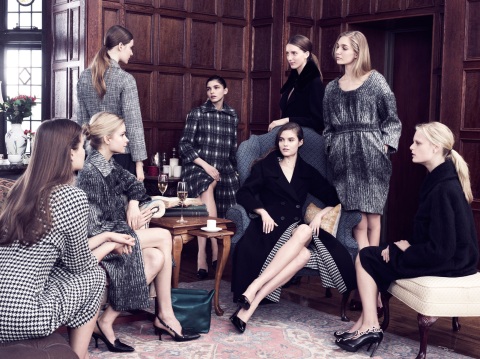 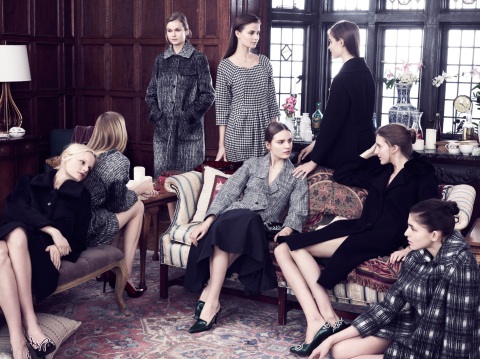 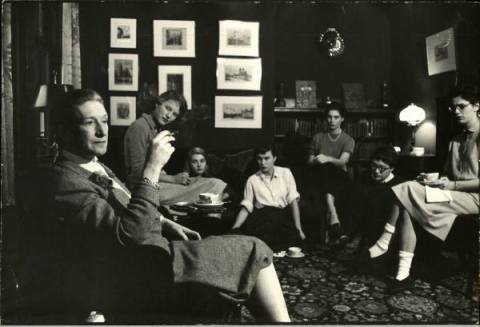 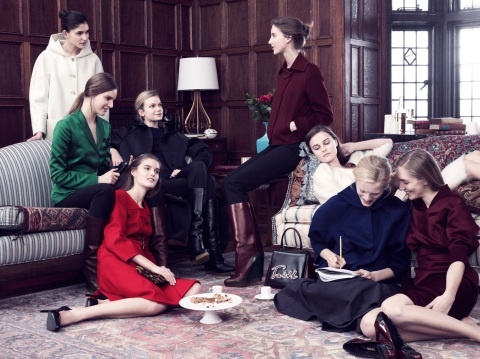 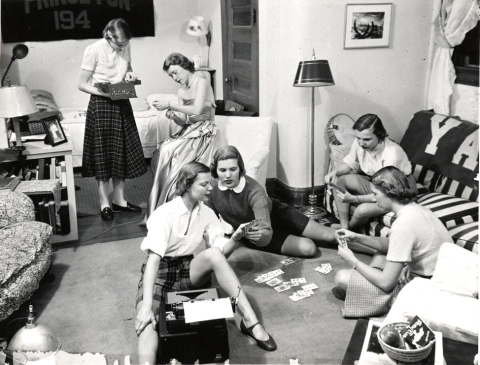 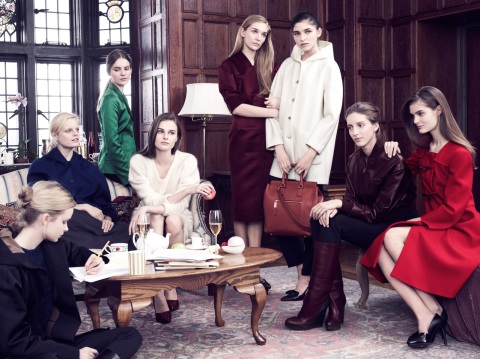 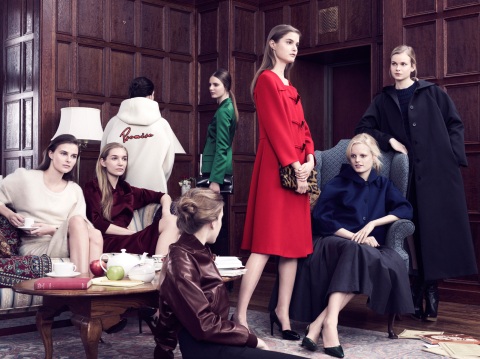 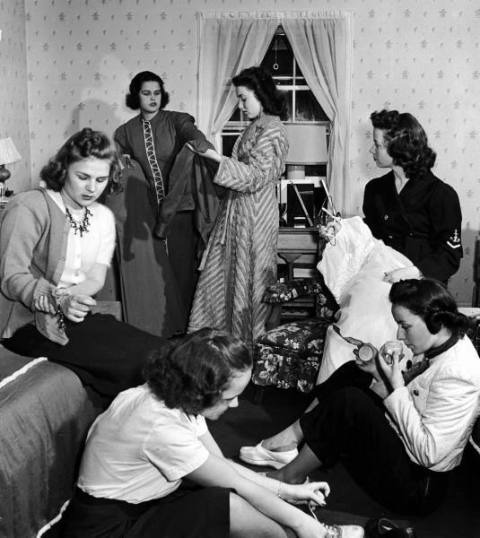 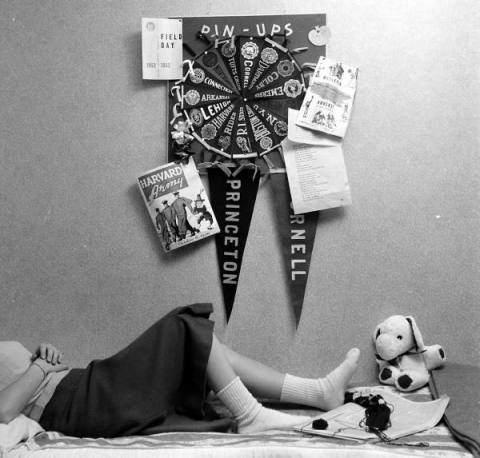 Images via Vogue, the Vassar Archives, and the LIFE Archives.

You are currently reading The Ivy Coed {Jil Sander Pre-Fall 2012} at Quite Continental.